Any business needs great employees in order to turn a profit and grow in the long term. However, there are good employees and then there are great employees. While employees that do the bare minimum and keep the ship afloat have a place, it’s more often than not a better idea to grab more “A-players” for your business.

Let’s take a look at why you need A-players in your business much more than run-of-the-mill “B-players”.

WHAT IS AN A-PLAYER, ANYWAY?

In a nutshell, an A-player is a superstar employee that brings a ton of value to the table. They’re always on time (or even a little early), they never complain or have issues with their work, and they’re always looking to improve or boost their numbers. In short, they’re the best kind of employee you can have on your team, and are often great management material later in their careers.

A-PLAYERS BRING THEIR BEST, EVERY TIME

The most important thing that A-players bring to your company is their best. Even better, they do this every time. This matters a huge deal when it comes to the overall productivity of your business, and especially when it comes to important cases for customers.

Consider heading a practicing law firm and having a few A-player lawyers on your team. Those excellent lawyers will be able to bring in new clients and do a great job for any existing clients to ensure you keep those income streams over the long term. On the other hand, B-players on your team might only do the bare minimum, causing your current clients to look for representation elsewhere.

A-players set a very high bar for you and the rest of your organization, but the results they can bring in and the effect they can have on your company’s bottom line shouldn’t be underestimated.

Another big benefit that A-players bring your company is that they don’t need very much micromanagement, if any at all. This is far from a small advantage; it frees up a lot of time on your behalf or on the parts of your other managers. Not having to constantly look over the shoulders of some of your employees gives you and other managers time to tackle other aspects of organizational leadership.

Furthermore, A-players not meeting a lot of micromanagement means you’ll be able to focus on and develop employees that are not yet A-players by themselves. Contrary to some managers’ opinions, B-players can be developed into A-players with the right guidance and mentorship.

If your existing A-players don’t need micromanagement from the start, you can spend your time bringing in more A-players and boosting your company’s productivity and reputation even further. 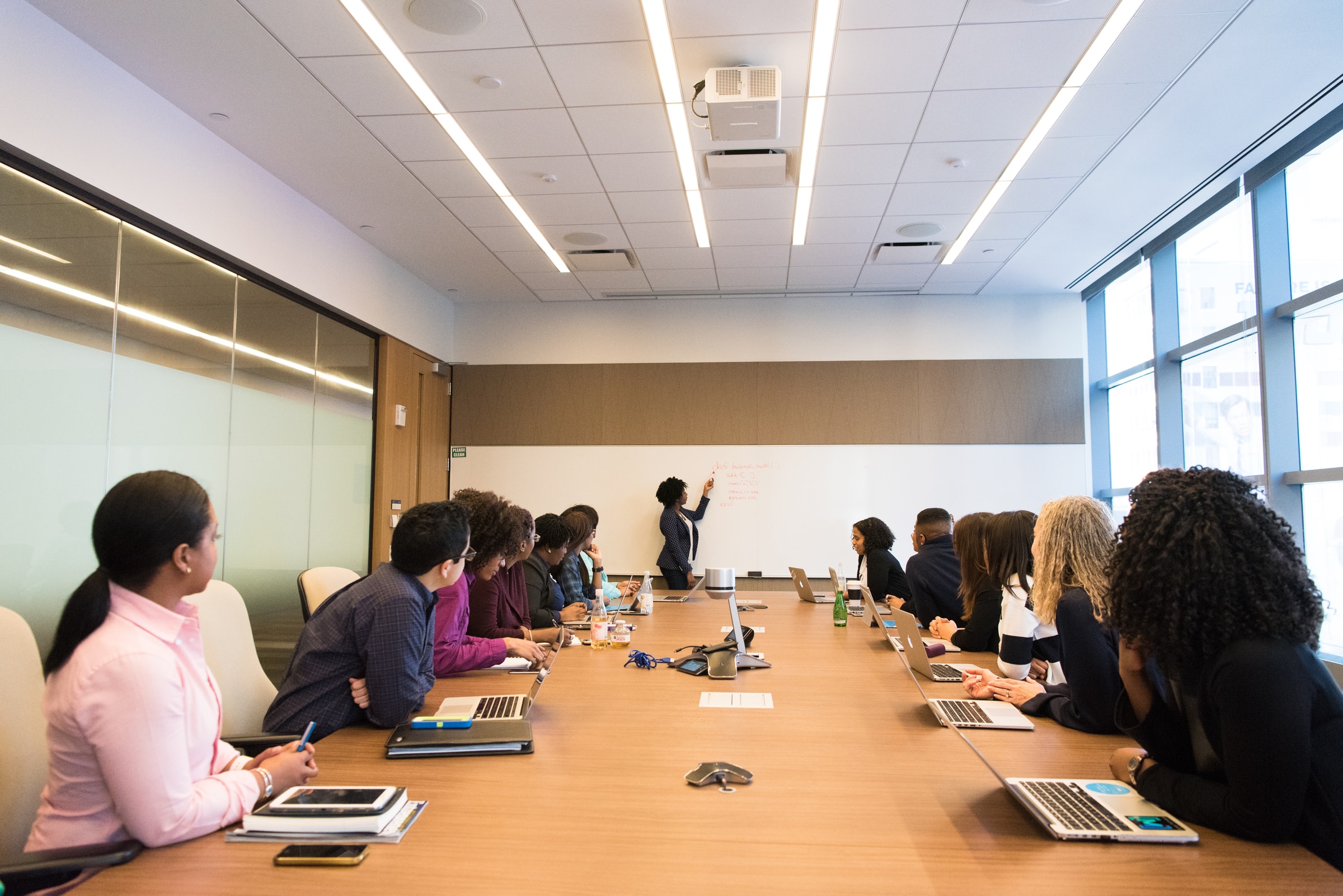 A-PLAYERS CAN ADAPT TO MANY ROLES

A-players are also great because of their adaptability and versatility. One thing you’ll never hear A-players say is, “that’s not in my job description!” Instead, A-players are content to wear many hats and to do whatever is required of them in their current position. This doesn’t mean that they’ll automatically master any task, of course.

But it does mean that they’ll endeavor to do their best with whatever task you assign them and will not complain along the way. After all, any manager worth his or her salt doesn’t mind if employees have questions or need assistance with their jobs. They do mind when employees bellyache about those responsibilities all the way to the bank with their paychecks.

A-players don’t whine, and they’re more than happy to take on new jobs and new responsibilities. This means you can hire A-players for the most versatile positions at your organization, or those jobs that often lead to a manager spot later down the road.

There’s no doubt that A-players make fantastic managers as soon as they have the skills and experience to adequately fill the role. Finding managers can often be tricky, as leadership is one of the more sought-after yet elusive skills in virtually every business industry.

A-players are natural fits for these roles, especially since they’ll probably gain the skills and confidence they need to fill those shoes faster than other employees.

Speaking of managers, one other advantage of hiring more A-players for your business is that they themselves also tend to hire more A-players.

It’s true that like attracts like, and the same is true for A-players in your organization. Whenever they’re on a hiring team or placed in a manager position, they’ll tend to prioritize other employees like themselves. That means they will more often than not hire workers that are:

One of the biggest things that managers constantly worry about is hiring the wrong people for their companies. If A-players are doing your hiring for you, you can worry about this a little less; chances are high they’ll be bringing on more A-players just like themselves, which means your company’s productivity is likely going to go up.

A-players naturally boost company culture by bringing their best efforts to both their work tasks and the social elements of their jobs. Furthermore, many A-players are naturally charismatic to such a degree that they’ll help everyone feel at ease at after-work engagements and other social events.

Most importantly, most A-players feel strongly about the integrity of their company and will do everything they can to ensure their workplace culture accurately reflects the potential of their host organization. In other words, they won’t let company culture go down the drain since they care too much about the company to see it falter.