There are several reasons why a company may falsify its own client reviews or write fake reviews for a competitor company – we explain why below.

If you are anything like the modern consumer, you check online reviews before buying something. It makes sense to see what others have thought of an item or service before purchasing it. Often, Googling beforehand and reading reviews will tell you more about what previous buyers thought of it.

In concept, this seems like a great way to get more information about a good or service. As long as a review looks credible and genuinely written, most buyers see a good review and do not think twice before clicking “add to cart”.

However, those in the marketing world know that there may be more than meets the eye. It is not all that uncommon for a review to be faked to make an item or service look more favorable than it truly is. To be more critical about reviews with future purchases, it is important to understand why a business might do so.

THE IMPACT OF BUSINESS REVIEWS

Fake reviews can come from a multitude of sources, and they may have different motives tied to them.

In some cases, there are service provides or vendors that will sell positive and negative reviews. Some people work as freelancers, creating fake reviews for a business to help or harm them.

A business owner or marketer might also create their own fake review to attract customers. Further, they may create a fake negative review toward one of their competitors to try and drive consumers to their business.

If a former employee is upset with the business after being fired or laid off, they may retaliate by leaving negative reviews as well. Similarly, close friends, family, and employees who are closely associated with a business may write a positive review despite not using their goods or services. Or, the review may not be as genuine because they are aiming to cast a positive light on the company.

Other scenarios might include customers who will purposely write a negative review to get a refund, discount, or some other benefit. All in all, there are a variety of motives for creating a fake review, both good and bad. Recognizing why they are written and who they often come from is key in identifying which reviews are legitimate and which are not.

WHY CREATE A FAKE REVIEW?

If you are invested in having your business succeed, it is understandable, then, that a business owner would falsify positive reviews to try and generate customers or counter any negative feedback.

Additionally, if reviews come in few and far between, creating fake reviews on a more consistent basis can create more trust from clients and keep a company more visible.

QUALITIES OF A FAKE REVIEW

While not all reviews are created equal, there are several common things you can look for when trying to detect a false review. 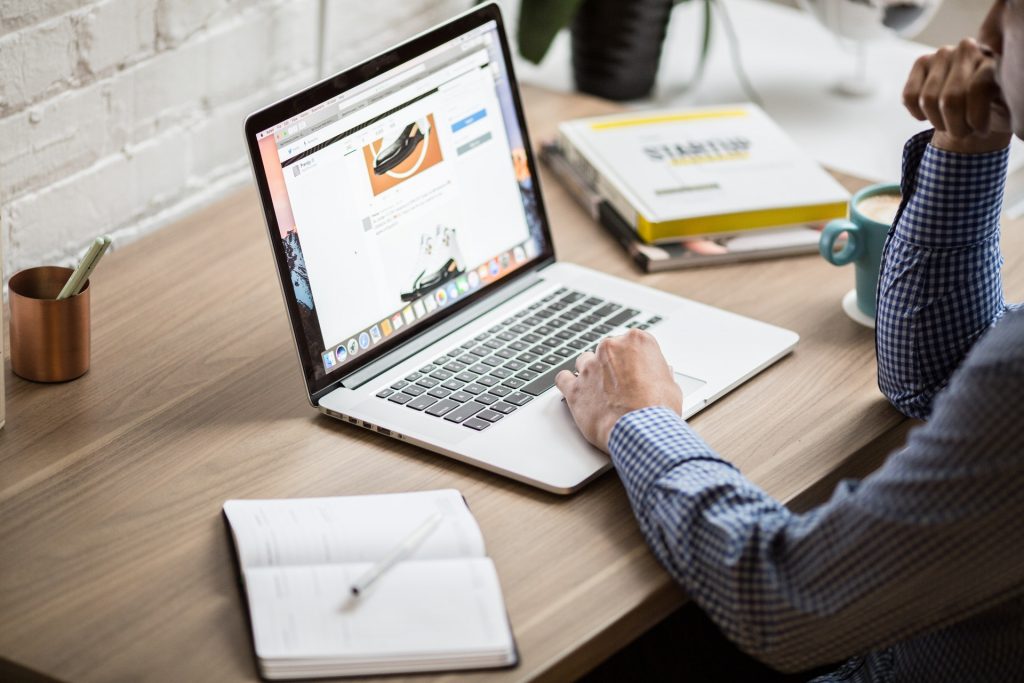 If a business only has a few reviews, it may be that they are looking to have something instead of nothing out there. Adding their own fake reviews can boost their visibility and encourage others to leave reviews as well.

Similarly, if a fake reviewer has only left a few reviews, it may be more likely that the profile was created to boost or negatively review a specific business.

To a similar effect, a fake reviewer might lack the creativity to make a convincing review. If you look at their profile and see they have left the same review for different items, you may doubt their credibility.

Another action that may raise eyebrows is duplicate reviews for the same company. If a business has a multitude of reviews that are almost exact replicas, the business may be falsifying their reviews or paying someone else to do so.

In many instances, a fake reviewer will use a pseudo persona to post their opinion. It is not uncommon for their reviewer profile to lack details such as a profile photo, age, gender, and so on. Additionally, they may only post a few one-sided reviews that make it appear that they are not giving an objective review.

If you think a review lacks credibility, you may also want to check whether a purchase is verified. If a buyer actually purchased the item, there are sometimes modes of confirmation that make the post seem more trustworthy.

Be wary of reviews that are highly one-sided and only speak highly of the item or service. Fake reviews of this nature are often poorly written or over-emphasize the technical product details. If the review repeatedly mentions the brand and sounds more like an advertisement, it probably is.

Similarly, if a review sounds either too good or too negative to be true, there is good reason to doubt the authenticity of the review. Genuine reviews often have more “gray” area – even if you have a negative experience with an item or service, there may have been positive aspects of the experience, or a genuine review might leave constructive feedback.

In other cases, the review may be very short and provide such little detail that it is not all that helpful. It may simply serve to boost the average rating and counteract any negative reviews the company has received for a good or service. Look for examples of how they used the item or service and what the actual experience was like.

As you can see, there are a variety of reasons why a business or individual may post a fake review about a good or service. They have the power to persuade consumers in positive or negative ways, and can ultimately impact the success of the business.

Though it is by no means ethical, it will continue to happen to try and steer customers toward a certain good or service. It may be challenging to combat fake reviews on a large scale, but you can prevent it on the individual level by keeping a watchful eye and reporting suspicious reviews.

All in all, it helps to read through several reviews before purchasing a good or service. Knowing what to look for to spot a fake review can also help as you weigh consumer feedback. There may be some authentic reviews that leave a lot to be desired as well, but generally, being vigilant understanding the anatomy of a false review can save you from deception.

The importance of online reviews means some companies write fake reviews for their competitors to make them look bad. While this is unethical behaviour, there are services our there which can help remove these reviews. In a world where your digital reputation is everything, it’s important not to ignore fake reviews as they can cause serious damage to your reputation.