Finding success in any kind of business environment is difficult. But one thing that separates repeatedly successful people from those who constantly struggle is mental strength. Of course, mental strength is more than just forming positive habits and prioritizing good mental thought patterns.

In fact, curating mental strength is often about avoiding different negative influences that might lower your productivity or motivation. Today, let’s take a look at the five things mentally strong people avoid that help them find success.

For starters, mentally strong people don’t shirk away from change. This is especially important if you’re an entrepreneur: change is a fact of life everywhere, but doubly so if you jump from start-up to start-up and are constantly coming up with new business ideas.

Being unafraid of change – and, in fact, welcoming it – is one of the hallmarks of general fortitude and resilience. The fact is, we can’t avoid change in any aspect of our lives, be it relationship-related, professional, or environmental. You’ll always eventually have to move or change jobs, or your family members will change.

Embracing this reality and refusing to let fear dominate your understanding of change is key if you want to cultivate mental strength. Doing this provides tons of benefits in a business sense. It allows you to take risks, prevents you from stagnating, and lets you enjoy the rewards you’ll reap from your success without constantly worrying about when they’ll go away. 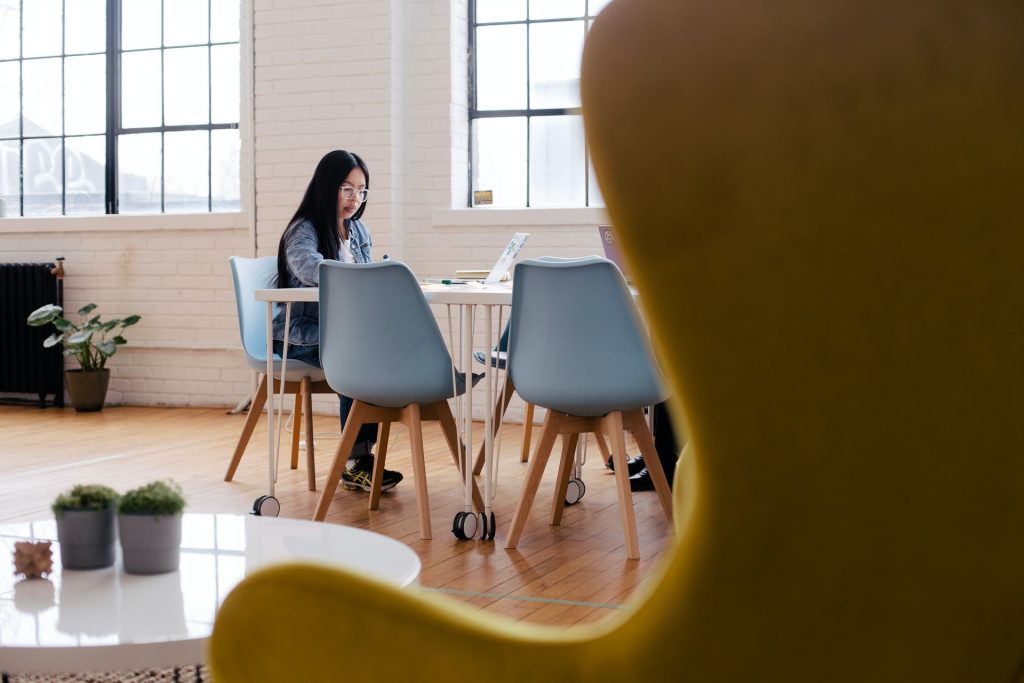 THEY DON’T WASTE TIME WITH SELF-PITY

Another big thing that mentally strong people don’t do is self-pity themselves, or at least not very often. While a little self-pity is okay if you suffer a particularly bad defeat or if some part of your plan totally implodes, indulging in this instinct too long can lead to negative effects.

Self-pity is ultimately a waste of time and can become self-defeating. It lowers your internal ego and sense of self and can make it more difficult to call upon your regular confidence when you need to take a bold step or get back on your feet.

A good rule of thumb is to never indulge in self-pity if you can help it. The more you do so, the harder it is to get out of the rut. Mentally strong and successful people have usually trained themselves to avoid this impulse entirely. Instead, they put their energy toward learning from their failures or problems or otherwise moving on to the next thing.

THEY DON’T WORRY ABOUT THINGS THEY CAN’T CONTROL

This is great for a few reasons:

Take the idea of an economic recession, for example. While it’s always important for a businessperson to plan for potential economic recessions and downturns, worrying about exactly when the recession will occur or what will happen is mostly irrelevant.

Outside of doing your normal business prep for such a situation, your time and energy should be spent on realistic concerns, goals, and obstacles to overcome. Worrying constantly about whether the global economy is going to go under is a waste of time (unless you’re Jeff Bezos, in which case you might actually be able to have an effect!).

STRONG PEOPLE DON’T CARE IF THEY PLEASE OTHERS

One big determining factor that differentiates mentally strong people from others is that they usually don’t care whether or not others are pleased by their actions. This isn’t the same thing as being rude or cold, of course. In fact, many mentally strong people who are successful businesspersons are polite, charismatic, and people pleasers.

But only to an extent.

Caring too much about pleasing others will make you a tool for others’ interests. A great example that most people can probably empathize with is a young high school graduate’s decision about what to major in during college.

Their father, for example, might want them to follow in his footsteps and go into accounting or law. But perhaps this hypothetical graduate is actually more interested in the arts. Focusing too much on pleasing others – in this case, the father – would be the wrong choice.

If you focus on pleasing others to the exclusion of your own goals and desires, you won’t be productive, you won’t feel the motivation to get out of difficult ruts, and you’ll become bitter. In other words, you won’t have mental strength.

Another way to look at this is that mentally strong people are authentic, even when it displeases others.

Lastly, mentally strong businesspeople aren’t afraid of taking calculated or logical risks. While taking crazy risks with lopsided losses should normally be avoided, success is usually predicated on taking at least some risks with your capital, business, or time.

So taking smart risks is necessary if you want to go anywhere. You have to take a risk when pursuing a college degree, for instance, and are betting that you’ll be able to make money in a lucrative career to pay back the loans for the degree in the first place.

If you never take any risks whatsoever, chances are that you won’t achieve the heights of success you are truly capable of. Successful people aren’t afraid of risks as a rule – they use a healthy amount of fear to identify and stay away from risks that are not worth the possible losses.

Keeping all of these things in mind – and avoiding them where you can – will help you emulate the internal mental strength successful people often share. Good luck!