Negotiation skills are an important part of any leader’s toolkit. Negotiating is used in every industry and at all levels of business; it’s used when determining salaries between employees or between you and your manager, and it’s used when agreeing on business arrangements between your company and a potential client or customer.

If you want to learn how to get better at negotiating, you’ve come to the right place.

Dissatisfaction after negotiation lowers the likelihood that the other party will return at a later date at all. If your business relies on good client interactions, this could be a terrible development.

EMPHASIZE HOW THE OTHER SIDE WILL BE SATISFIED

Another great idea is to always emphasize how the other side of an agreement will be satisfied, especially as you’re explaining an idea for a business contract or salary limit. For instance, if your company works with raw material suppliers and you need to draw up a new business contract, emphasize the positive points for their side of the table instead of focusing on your own benefits.

This isn’t lying, but it’s taking advantage of human psychology to make an agreement seem as excellent as possible. It’s a very common negotiation tactic that the other side is likely to use on you, as well.

Basically, point out anything that the other side might appreciate multiple times whenever you’re discussing a contract or salary and you’ll probably see better results.

ALWAYS DO LOTS OF RESEARCH BEFOREHAND

Everyone at a negotiation table should know what they’re talking about. This includes you! Let’s look at some examples:

Either way, you should do lots of research before sitting down at the negotiation table. Research gives you evidence for all your points and counterpoints, and will help you push back against unfavorable conditions for your side.

Say that a client wants to hire your company’s services for far below the market rate. If you know what such services normally go for, you can point this out and come to a more reasonable monetary arrangement for both parties. 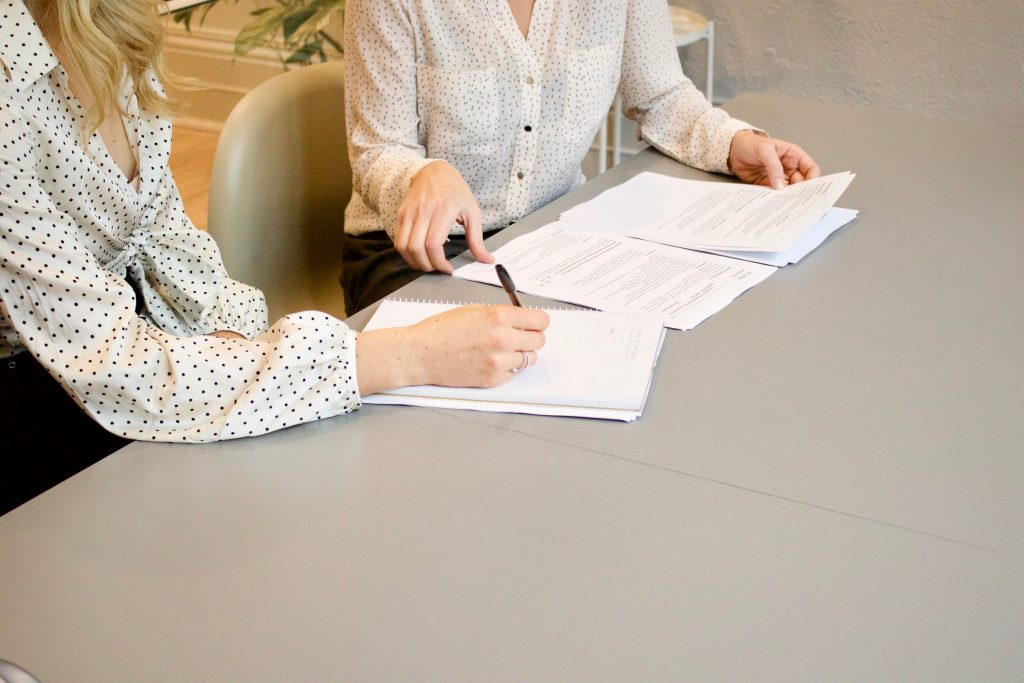 BE WILLING TO WALK AWAY

Sometimes, the other party won’t be open to negotiations that are favorable for your side. In this case, you need to be willing to walk away from the table from time to time; never fully commit to a negotiation unless absolutely necessary.

Being actually willing to step away from the table gives you much more power than if you are forced to come to an agreement one way or the other. Naturally, whether or not you can actually walk away from a negotiation heavily depends on your circumstance.

But in more cases than not, it’s extremely relieving and takes a lot of pressure off your shoulders if you can just step away from a negotiation if things aren’t looking good. Say that you need to hire a new expert consultant for your company, but they are demanding an incredibly high salary for the position.

If you can just walk away from the negotiation, the expert consultant may need to lower their rate… and may actually do so when they see that they need you more than you need them!

A similar tip would be not to rush things when negotiating. In many Western countries (and America in particular), negotiations are often compressed or rushed because of the idea that there are always other competitors trying to steal business or employees around the corner.

But trying to rush through negotiations might actually make things worse, especially since it limits your opportunities to walk away from an agreement. If you take things slowly and carefully go through all aspects of a negotiation point by point, you and your potential client or business partner will have a better contract by the end.

Whenever you’re negotiating, whether as an employer, manager, or as an employee, remember to keep things impersonal. Few things in business ever truly reach a personal level, but some people find it remarkably difficult to separate their emotions from the raw calculus of most business deals. Do your best to stay cool and calm whenever you’re negotiating with another party and you’ll have much more social power.

Furthermore, refusing to let your feelings dominate the conversation will prevent you from making rash mistakes in the heat of the moment. For instance, if you get angry at another business party that offers a deal far below what you’re worth, all you do is make yourself seem unprofessional. You don’t alter the negotiations at all.

On the flip side, remaining cool makes it look like you’re in control – this is especially true if you’re an employee speaking to a manager about a salary raise.

Lastly, remember that you’ll make mistakes from time to time, no matter what kind of negotiation you’re in the midst of. Mistakes are a part of business and a part of being human, and the only way you’ll become a better negotiator is to practice. That means, inevitably, that some negotiations won’t go your way.

Still, keep things impersonal (like we said above) and eventually you’ll learn to become an expert negotiator in your field.