It’s a great thing to focus on ways that you can motivate your team and boost productivity for your brand or company. But while figuring out ways to improve motivation is important, it’s also critical that you understand what not to do. Even well-intentioned managers can accidentally demotivate their team if they aren’t careful.

Let’s take a look at five mistakes you can make to demotivate your team.

In this example, the researchers studied a commercial industrial laundry company’s employee rewards program. They found, despite the fact that the program was intended to boost productivity and attendance, that it actually have the opposite effect.

In a nutshell, the program:

In brief, the program was poorly designed for several reasons. We’ll break each one down, one by one.

For starters, the program allowed for too many loopholes and allowed employees to effectively “game” the program. The laundry reward program was designed to only enter employees that had perfect attendance throughout a specific period of time. However, excused absences or sick days were sometimes not counted as absences.

Because of this, some employees would call in sick or not coming to work if they would have otherwise shown up a little late to their shift. This resulted in fewer employees working overall as they attempted to make the “perfect” attendance mark for the reward drawing.

The big thing to take away from this? If you do design a reward program, be sure that it’s designed well and doesn’t have loopholes that encourage employees to slack off. This example style of program actually be motivated employees in terms of attendance. 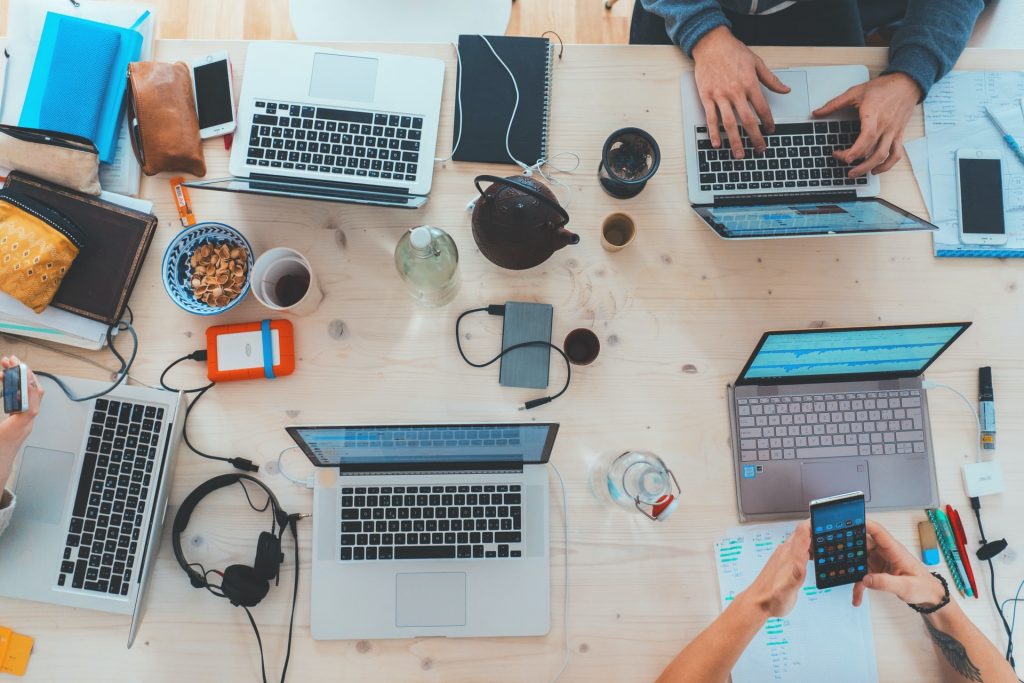 Another big issue that the program had was that it ignored workers that were already showing perfect attendance. The researchers noted that those laundry workers who already showed up on time every day actually decreased in perfect attendance. The reasons were not obvious. But the researchers believed that the core reason was a feeling of dissatisfaction.

As a manager, you should always strive to motivate your best-performing employees in addition to employees that are lagging behind. But you have to be careful not to make a “one-size-fits-all” solution, as you might accidentally irritate or demotivate your great employees.

A rising tide lifts all ships in many ways, but not necessarily when it comes to workplace motivation.

FOCUS TOO MUCH ON IMPROVEMENT

This point is related to the above example with the excellent employees. While it’s one of the biggest jobs of a manager to constantly push his or her employees to improve, focusing on improvement too much can accidentally have the opposite effect.

Take the example of perfect attendance. If an employee already attends perfectly and is never late, there’s no room to improve. But managers often become so preoccupied with improvement-based feedback that they never provide positive feedback.

Those employees with perfect attendance? They weren’t rewarded at all for their prior efforts. Instead, management essentially said, “That’s great, but let’s do even better as a company and you might finally get something for your trouble”.

The point: managers should focus on praising employees without discussing ways they can further improve from time to time. This shows employees that you are actually paying attention to their effort and proves to employees that they aren’t on a constant improvement hamster wheel that will never end.

INCENTIVIZE “ALL OR NOTHING”

This meant that any employees who had even a single late day or sick day that was not excused or automatically disqualified. As you might expect, many employees who otherwise had perfect attendance might have felt demotivated when they were disqualified for something out of their control.

In this case, the rules for joining the gift card drawing were a little too strict. The program incentivized all or nothing, so many employees ended up being demotivated and giving up going for the gift card since they knew they wouldn’t get it after a single mistake.

Instead, it’s probably a better idea to come up with a staggered reward system that rewards effort and progressive improvement. This way, even employees that do get excluded from the overall prize can still win something that rewards them for their effort and attempts to get better.

EXCLUDE EMPLOYEES FROM REWARDS BASED ON PRIOR PERFORMANCE

One last mistake you should avoid is excluding employees from possible rewards in the future based solely on their prior performance.

This sounds a bit counterintuitive, but let’s explain. A good rewards program or any good motivating activity should be accessible to everyone in your company. While it’s important to have separate rewards or incentives for your top performers, even employees that lag behind in productivity or attendance should have some achievement within reach.

In the example of the laundry company reward program, those who already had a single late day or multiple late days had no motivation to try to improve their performance. After all, they’d already missed the drawing, so why try harder?

This is a pure lack of motivation. When designing a reward program or trying to motivate your employees, always make sure that the motivating “carrot” at the end of the proverbial stick is reachable by everyone. Even better, consider having multiple different carrots for different employees or departments.

Following all these tips will go a long way to ensuring you don’t demotivate your employees as you try to make your workplace more enjoyable and more productive.